Phishing, malware and other abuse present major threats to your business. Protect yourself with NameSentrySM, a turnkey, customizable solution.

Architelos > About Us > Our History

Architelos was founded in January 2011 in response to increasing deregulation in the domain name market.   As the walls between wholesalers (registries) and retailers (registrars) crumbled and the domain name system (DNS) expanded, many new top-level domain names (TLDs) were introduced.

Founders Alexa Raad and John Matson recognized that with the new gTLD program came a flock of new TLD registries in need of guidance and support. They created Architelos to provide the missing link for these domain registries that required a reliable, comprehensive, and time-tested solution.  With strategic consulting and SaaS-based front office registry management, the company quickly expanded.  Architelos now boasts over 30 years of combined experience, and has become a leading business in the TLD industry with locations in Washington, DC, Los Angeles, and Toronto.

From the start, Architelos was very clear about its mission: “Enabling collective wisdom in the service of the Internet.” The company name, color scheme, and logo were also created in order to align with the company’s commitment to innovation and service: 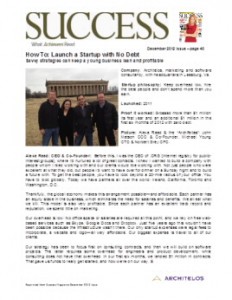 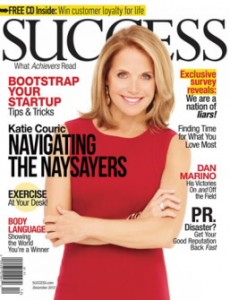 Phishing, malware and other abuse present major threats to your business. Protect yourself with NameSentrySM, a turnkey, customizable solution.